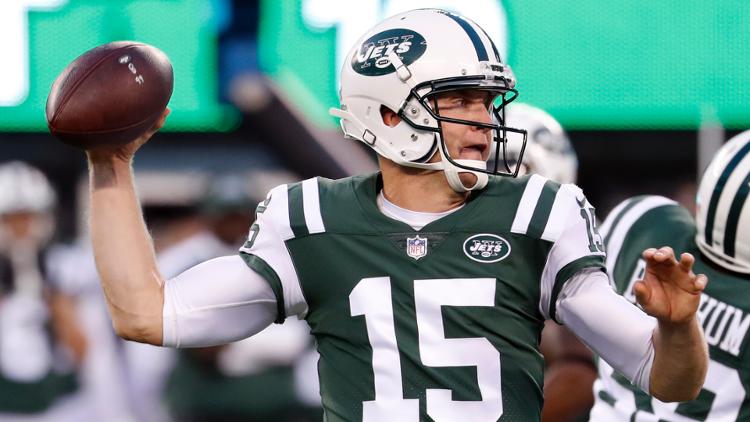 The 4-7 Jets continued their home stand at MetLife Stadium against the 6-5 Kansas City Chiefs. The Chiefs came into the game with a struggling offense led by QB Alex Smith, RB Kareem Hunt (1234 total yards from scrimmage) and TE Travis Kelce (averaging 70.6 yards per game). In a surprise move, the Chiefs signed CB Darrelle Revis who saw action against his old team. In a coach’s decision, LB Darron Lee was a healthy scratch. Here is the good, the bad and the ugly…

RB Bilal Powell and QB Josh McCown both scored on 1-yard runs in the first quarter.

DE Mo Wilkerson and DE Leonard Williams split a sack and LB Jordan Jenkins got one of his own at the end of the second quarter.

RB Matt Forte caught an 11-yard touchdown pass at the end of the first half.

K Chandler Catanzaro hit field goals of 27 and 47 and 38 yards in the second half.

McCown scored on a 1-yard sneak just before the two minute warning. RB Elijah McGuire made the two-point conversion.

WR Jermaine Kearse led all receivers with 9 receptions for 157 yards.

The secondary got beat for a 79-yard touchdown pass from Smith to WR Tyreek Hill.

In the fourth quarter, the Jets gave up a 40-yard touchdown to Hill.

The defense gave up a 70-yard run to QB Alex Smith to set up a field goal.

The team had 5 penalties for 40 yards.

By Universo Pereira
Posted on December 3, 2017