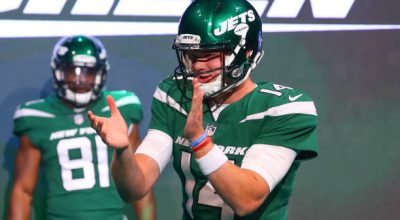 Summer is coming, and while Jets fans surely have plenty of positive things to think about for the next few 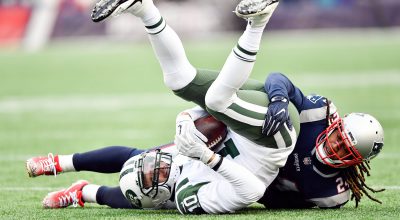 In their final game of the season, the 5-10 New York Jets faced Bill Belichick, Tom Brady and the 12-3 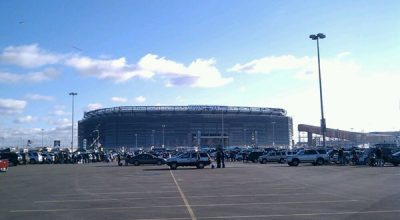 In their final home game of the season, the 5-9 New York Jets faced the 7-7 Los Angeles Chargers at 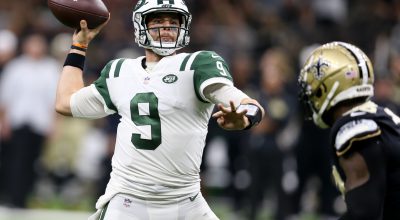 The 5-8 New York Jets traveled to New Orleans to take on the 9-4 Saints at the Mercedes-Benz Superdome. New 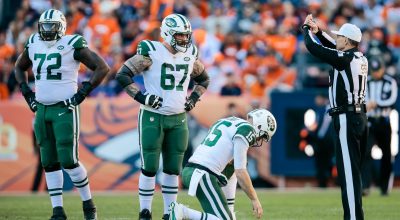 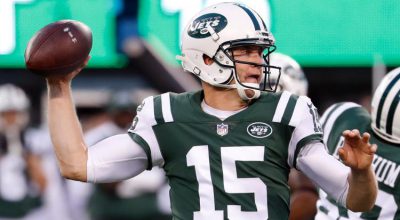 The 4-7 Jets continued their home stand at MetLife Stadium against the 6-5 Kansas City Chiefs. The Chiefs came into 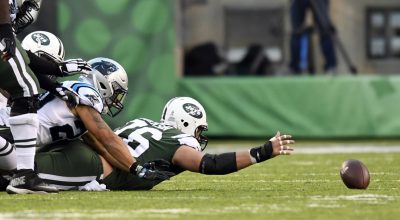 Coming out of their bye week, the 4-6 Jets welcomed the 7-3 Carolina Panthers and their second-ranked defense to MetLife 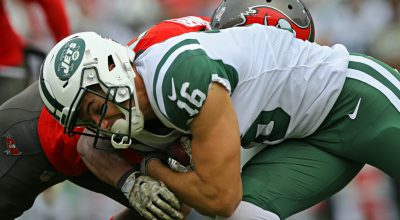 The 4-5 Jets traveled to Tampa Bay to take on the 2-6 Buccaneers at Raymond James Stadium. They played against 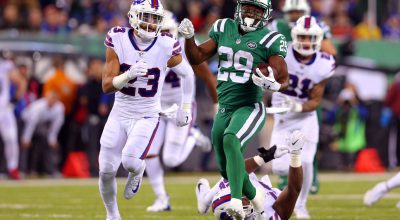 The 3-5 Jets welcomed the 5-2 Buffalo Bills to MetLife Stadium on a Thursday night. New York was coming off 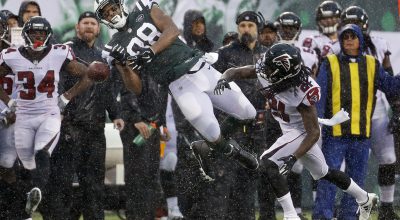 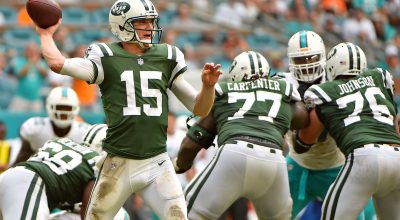 After a loss in week six, the (3-3) Jets, looking for a regular-season sweep, visited Hard Rock Stadium to take 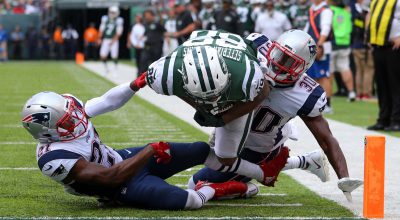 After a win in week five, the (3-2) Jets, riding a three-game winning streak, welcomed the (3-2) New England Patriots