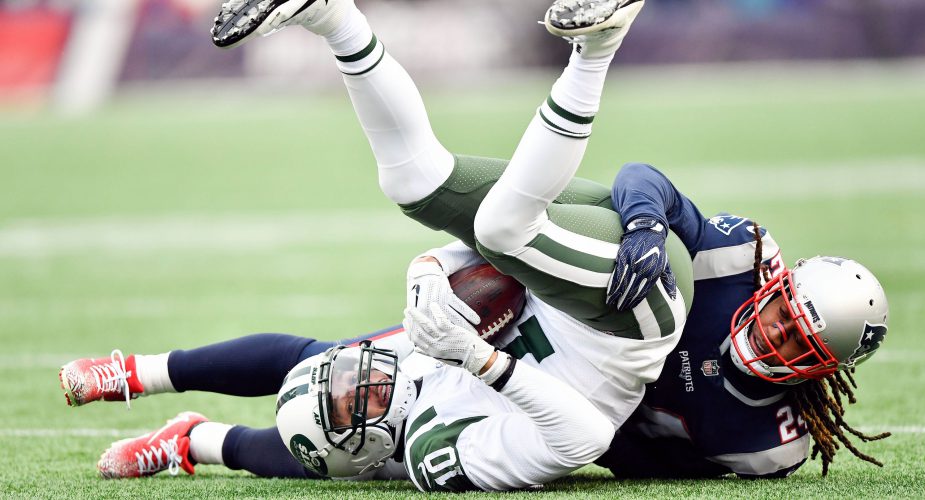 In their final game of the season, the 5-10 New York Jets faced Bill Belichick, Tom Brady and the 12-3 New England Patriots at a frigid Gillette Stadium. At game time, the temperature was 13 degrees with a -2 wind chill. It was officially the coldest regular season game in Patriots team history. Coming in to the contest, Belichick had a lifetime record of 26-11 as a head coach against the Jets, with Brady as the winning quarterback in 24 of those games.

New York, which had recently extended the contracts of Head Coach Todd Bowles and GM Mike Maccagnan, was looking to place a roadblock in New England’s plan for playoff home-field advantage. For the Jets on offense, quarterback Bryce Petty received another start in place of Josh McCown, out for the year with a broken hand. Petty was looking to improve on his previous two performances in which he had a quarterback rating of below 50. WR Robby Anderson was trying to go over 1,000 yards receiving on the year and entered the contest only needing 61.

The Jets traveled to Foxborough with a record of 54-62-1 against the Patriots. Here is the good, the bad and the ugly from the game…

After the Jets went 57 yards in 7 plays, including long gains from WR Jermaine Kearse and RB Bilal Powell, K Chandler Catanzaro split the uprights from 48-yards.

TE Neal Sterling led all Jets receivers with 50 yards at the half. He totaled 5 receptions for 74 yards with a long of 35 for the game.

Catanzaro missed a 40-yard field goal (wide left) at the start of the second quarter.

Lewis caught a 5-yard touchdown pass from Brady with 23 seconds left in the first half.

Petty was sacked in the end zone for a safety in the fourth quarter.

*** Belichick had the Patriots crew put thermometers inside the Jets tunnel in an effort to remind them of the temperature.

The Jets had 25 yards rushing in the first half and only 40 net total in the game.

By Universo Pereira
Posted on December 31, 2017