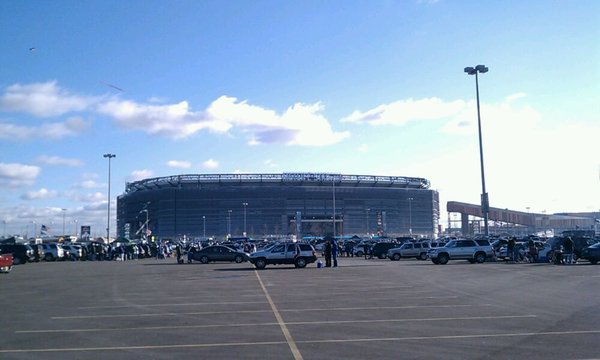 In their final home game of the season, the 5-9 New York Jets faced the 7-7 Los Angeles Chargers at MetLife Stadium. New York was hoping to play spoiler to the Bolts’ playoff chances. For the Jets, quarterback Bryce Petty got his second start of the season after going 19 for 39 with a touchdown against the New Orleans Saints in Week 15. The Chargers were led by quarterback Philip Rivers, who had already thrown for 24 touchdowns and more than 3,800 yards on the season. The Jets played without defensive end Muhammad Wilkerson, who was a healthy inactive. Coming into the contest, in series history, the Jets were 14-21-1 against the Chargers. Here is the good, the bad and the ugly from the game…

The Jets started the game with an onside kick which was recovered by Marcus Maye.

Lachlan Edwards had a 49-yard punt which was downed at the 1 yard line in the first quarter.

The Jets defense held the Chargers to only 3 first downs and 59 total yards in the first quarter.

In the first half, the defense held Los Angeles to 188 total yards, 41 of which were rushing.

In the first half, Bilal Powell led all Jets running backs with 59 yards on 7 carries. Jermaine Kearse led the wide receivers with 42 yards including a long of 14.

In the third quarter, the Jets ran a counter toss to Powell who took it 57 yards for a touchdown.

Powell led the running backs with 19 carries for 145 yards and a score.

On a positive note for Petty, he spread the ball around as the receiving was a balanced effort with Robby Anderson, Kearse and Austin Seferian-Jenkins tallying 44, 42 and 21 yards, respectively.

The defense gave up a 3-yard touchdown pass from Rivers to TE Antonio Gates in the second quarter.

With 5 seconds left in the first half, Petty threw a Hail Mary intended for Kearse which was intercepted by Chargers’ WR Keenan Allen.

Chargers’ RB Melvin Gordon scored a 1-yard touchdown at 5:08 in the third quarter.

Anderson was called for offensive pass interference which negated a 38-yard catch in the team’s first series.

A Matt Forte fumble was recovered by Los Angeles as he was about to enter the red zone in the second quarter. (It was the Jets’ 11th fumble lost on the season.)

By Universo Pereira
Posted on December 24, 2017