Addition of Minter Should Mean new Role for Darron Lee 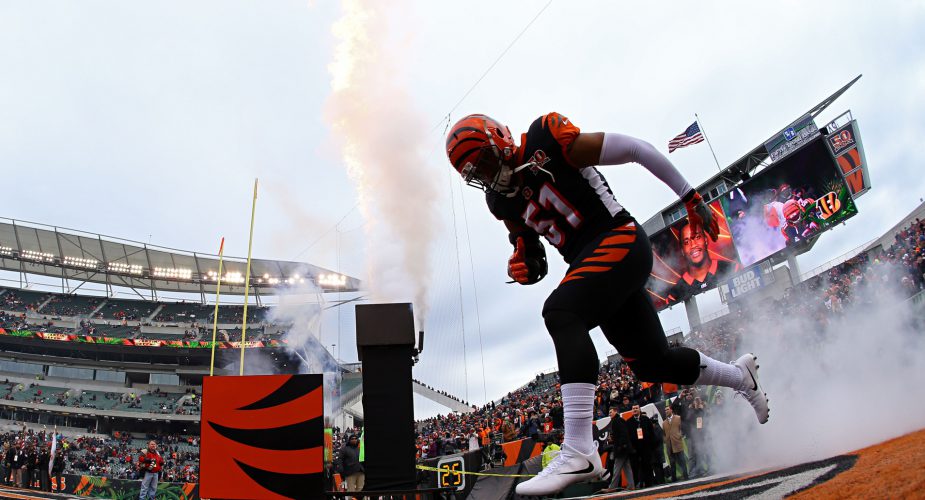 Of all the free agent moves the Jets have made this off-season, the one that has easily gotten the least attention in terms of the impact it could have not only for the Jets defense, but for one of their more recent first round draft picks in linebacker Darron Lee, is the addition of linebacker Kevin Minter.

Since his rookie year two seasons ago, Darron Lee has shown improvement, but more will be needed in 2018.

Minter, a four-year veteran with 44 pro starts under his belt played for Jets head coach Todd Bowles as a member of the Arizona Cardinals before spending 2017 with the Cincinnati Bengals prior to hitting free agency this off-season.

During his time in Arizona, Minter churned out a couple of solid seasons, logging 94 and 81 tackles in 2015 and 2016 respectively.  Prior to Bowles joining the Jets a few seasons ago, Minter started 5 games for the former Cardinals defensive coordinator in 2014 and logged his best ever grade from ProFootballFocus.com as he finished with positive marks as both a run defender and in pass coverage.

We recently ran a piece covering Mike Maccagnan’s 2016 draft class in which we referred to Lee as “a solid starter”, but in retrospect, this was a bit on the generous side.  The undersized Ohio State product showed improvement from year one to year two, but he was still far too inconsistent, meaning that without a significant uptick in production this season, we could see the Jets opt to pass up the opportunity to bring Lee back on his fifth-year option when the time comes.

That’s where Minter comes in.

As it stands today, the biggest hole on the Jets roster is at edge rusher where there is no established presence to apply consistent pressure to opposing quarterbacks.  If the Jets do some tinkering to get the most out of the talent on the roster as currently constructed, the possibility of Minter stepping in to Lee’s spot so that he can move out to the edge and try to make the most of his 4.46 speed in getting after the quarterback on a situational basis, the Jets may be on to something.

If Minter fails to stick and there are no other suitable options alongside Avery Williamson on the inside, Lee is going to have his work cut out as he spends most of his time on the inside, doing battle with opposing guards and centers.  Moving Lee to the edge in obvious passing situations will put him in the best position to make impact plays, something that has been lacking thus far.