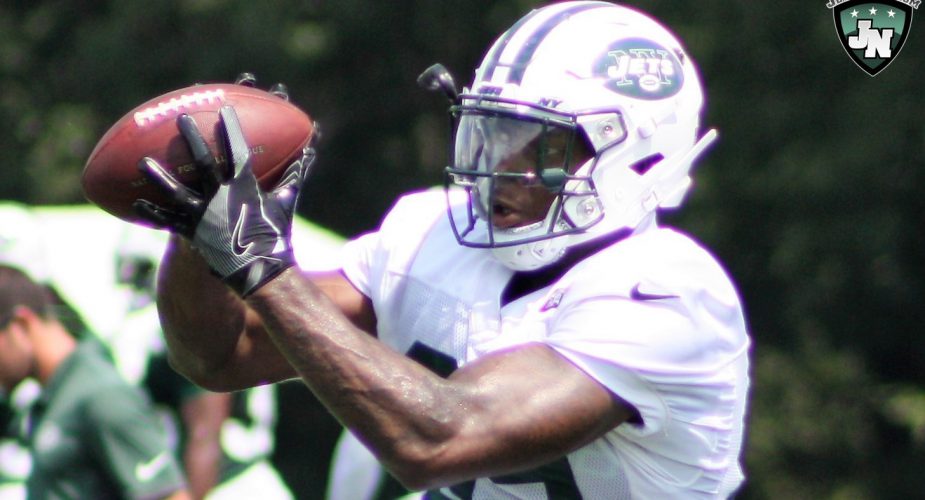 It’s early…and it showed.  Jets players on both sides of the ball found themselves dropping to do sets of push-ups for a variety of penalties, something that has to be cleaned up as the weeks progress.  Even still, there were plenty of positives to note on day two of training camp.

Tomorrow, the pads come on and the hitting starts.