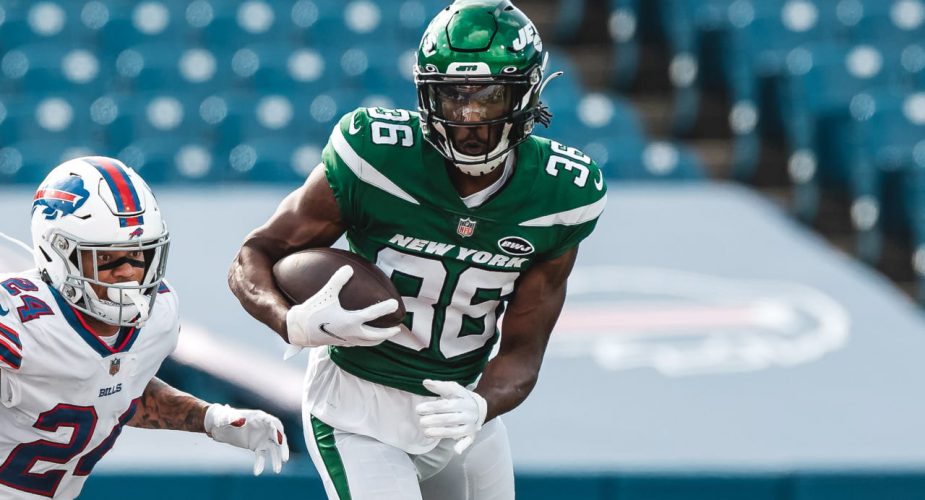 It was a slow news day for the Jets, with no new big ticket moves being announced. After several signings they still have a lot of cap room. It appears that Joe Douglas is looking for the market to reset a bit before making any moves. The team did announce that they have re-signed RB Josh Adams. Now that he is back you can head over to onlinebettingcodes and get in on the action.

Here is a recap of the reported moves the Jets made in the first two days of the legal tampering period.