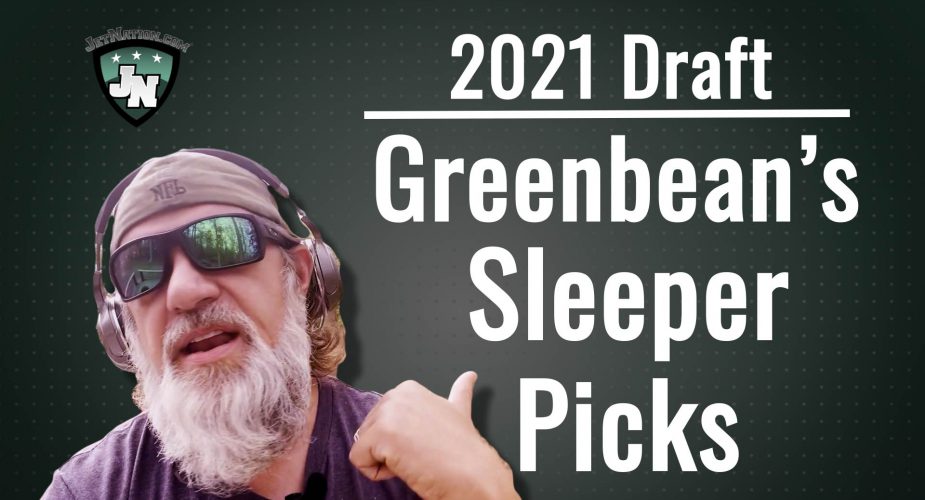 GreenBean is on the road again and this week he is at the University of Virginia. This week he is talking about some players and prospects that the Jets might end up taking in later rounds.

Some sleepers and steals like Bryce Hall from UVA who slipped to the fifth round. Another UVA prospect in rounds 3, 4 or 5 is Charles Snowden (OLB).  He is a team captain which always seems to be a favorable attribute for Joe Douglas. The offensive line is a big issue for the Jets, a pipeline project to watch is Alaric Jackson from Iowa. He is raw but if you give him time he could develop.

Everyone is talking about Zach Wilson at # 2 and what the Jets will do later in round one and at the top of round two. Check out this video to hear detailed thoughts about some additional prospects for day two and three.

Watch the video below let us know what you think in our NY Jets Draft Forum.

Should the Jets take a Wideout in the 2nd Round?