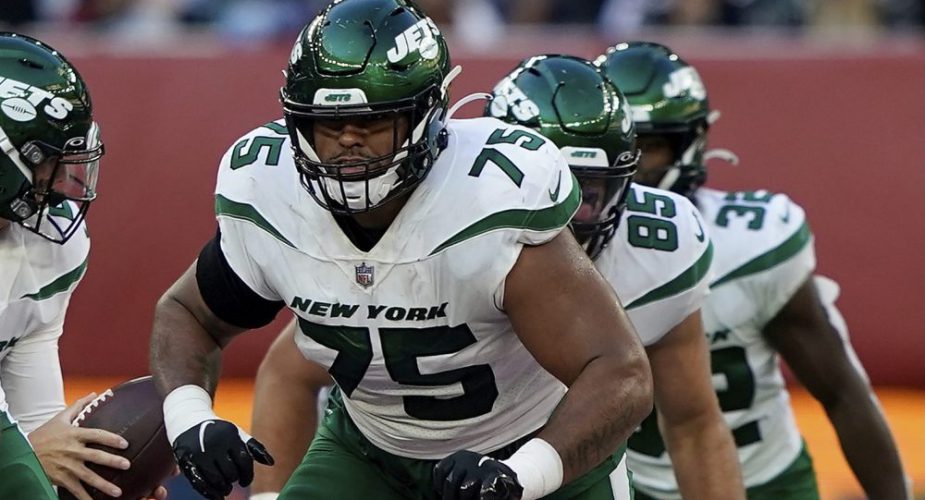 It may not have looked exactly the way Jets fans envisioned when they anticipated the inevitable ups and downs of the 2021 season, but they’ll take it.

In his first NFL start, quarterback Mike White became just the second quarterback in NFL history to throw for over 400 yards in his NFL debut (Cam Newton the other) as he piled up 405 yards and 3 touchdown passes.  White also completed an eye-popping 82% of his passes and caught a pass on a 2-point conversion.  But White wasn’t the only youngster to shine.

Rookie running back Michael Carter turned in his best performance as a pro as he ran for 77 yards on 16 carries (5.3 ypc) and picked up another 95 yards through the air on 9 catches.  First-year receiver Elijah Moore also contributed 6 catches for 67 yards.

On the defensive side of the ball, second-year defensive lineman Jabari Zuniga, who was just added to the roster in recent days, looked the part of an NFL pass rusher for the first time as a pro.  After getting man handled by opposing linemen last off-season, Zuniga was cut by the Jets before clearing waivers and joining the practice squad.  His rookie year was ugly, but the Jets are hoping Zuniga has turned the corner.

But it didn’t end there.  The Jets saw contributions from much maligned offensive tackle Chuma Edoga who relieved the injured George Fant and played well at left tackle.  Alijah Vera-Tucker who was huge in both run and pass protection while second-year cornerback Bryce Hall did a fantastic job against rookie phenom Ja’Marr Chase, who did find the end zone but was limited to just 22 yards.

GM Joe Douglas has taken plenty of heat as of late for lack of results from many of his draft picks, but the GM is undoubtedly hopeful that today was more indicative of the two classes he has brought in Carter, Moore, Vera-Tucker, Hall and Mims all contributed at one point or another.