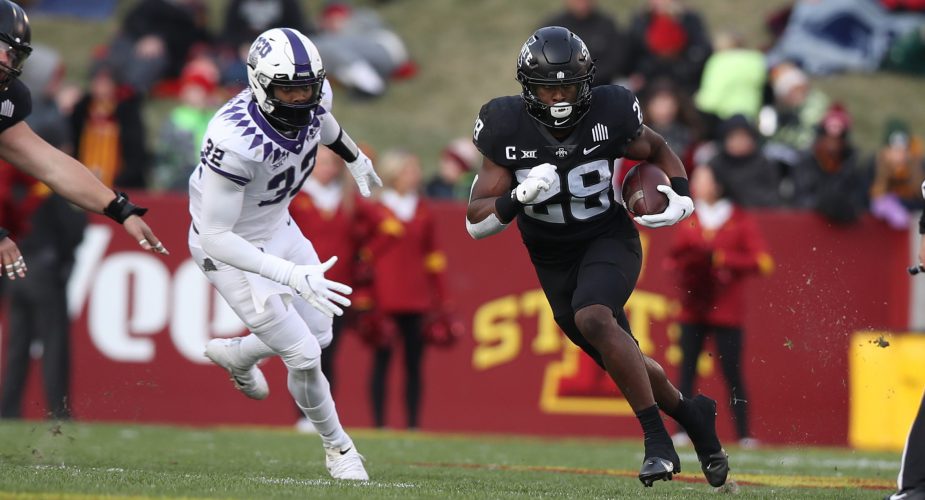 While there may have been a few fans sweating out Jets rookie Breece Hall being so late to put pen to paper, the reality is that there was never a threat of him missing any time.

Under the current CBA, a player holding out is about as common as a good Mike Maccagnan draft pick.  In other words, it wasn’t happening.

The Jets have signed second-round pick Breece Hall, the team announced. It’s a four-year, $9.0M contract for the former Iowa State RB. It includes a $3.7M signing bonus. #Jets have all their draft picks under contract with rookies reporting today.

The deal will pay Hall $9 million over four seasons and gives Gang Green the most physically gifted runner to wear Green and White in decades.