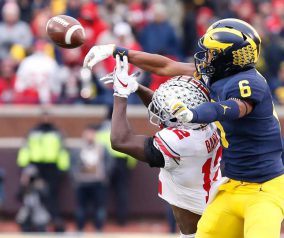 The Jets came away from round 1 of the NFL draft by adding an elite prospect at a premium position [...] 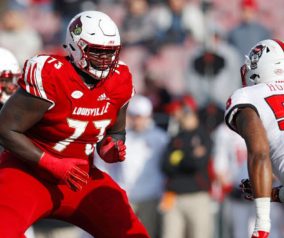 Jets Hope Mt. Mekhi Will be Rock Solid for Near and Long-Term

Sam Darnold just might have a brand new best friend.  Despite plenty of clamoring for his team to take a [...] 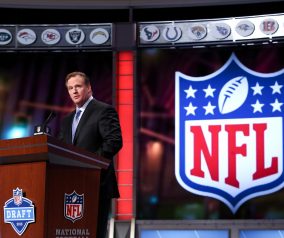 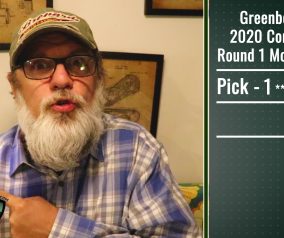 The NFL draft is this week and GreenBean gets into his full first-round mock draft. Be sure to check out [...] 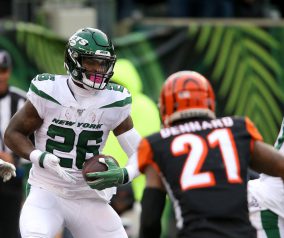 By  Adam Freiberg   Le’Veon Bell’s long-awaited arrival last offseason did not exactly go as planned for the Jets in [...] 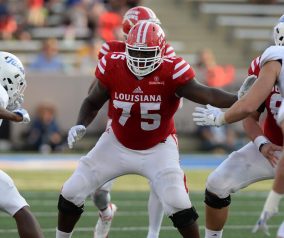 The NFL draft is less than a week away and at this point we’re drowning in mock drafts and we’ve [...] 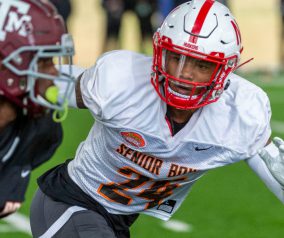 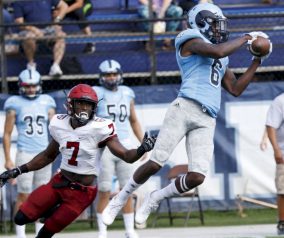 While Jets General Manager Joe Douglas contemplates what to do in the first round of the NFL draft, likely choosing [...]