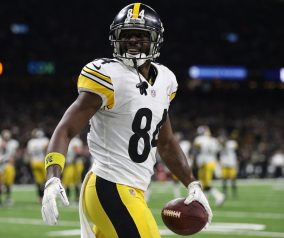 NFL insider Ian Rapoport is reporting that the Jets are one of a handful of teams who have entered the [...] 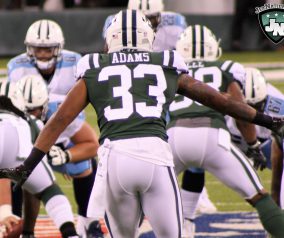 Jets safety Jamal Adams went on record after the team’s 4-12 season as saying that the Jets need to add [...] 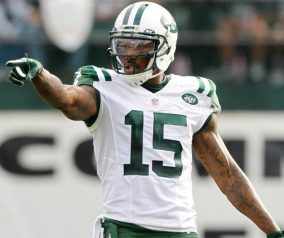 Can Brandon Marshall best Antonio Brown this season?   Marshall wasted no time expressing his confidence with his starting quarterback in [...]