Jets GM Joe Douglas hasn’t done a whole lot wrong in the early portion of his tenure at the helm, 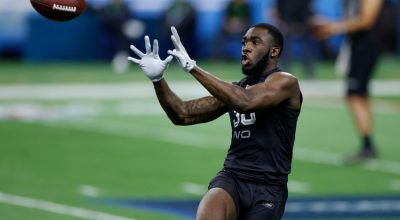 When Jets GM Joe Douglas met with reporters earlier this offseason prior to the NFL scouting combine, he was asked 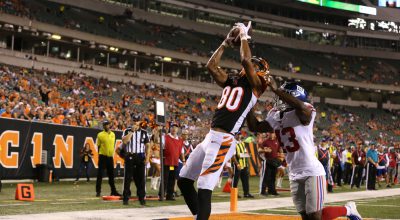 The NY Jets filled out their practice squad today with the addition of wide receiver Josh Malone. Malone was originally 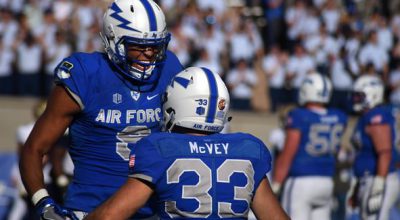