If Jets Toss Todd, Only one Internal Candidate Stands out

The calls for Todd Bowles’ head went from a whisper to a roar after the fourth-year head coach oversaw what [...]

With Morton Fired, Who Could be up Next for Gang Green?

With the firing of John Morton official, Todd Bowles will be looking for his third coordinator in as many years.  [...] 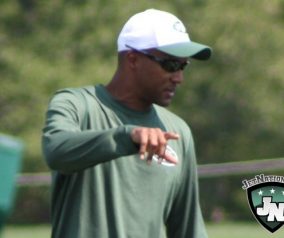 By Glenn Naughton   The Jets search for a new offensive coordinator is three weeks old and while only a [...]