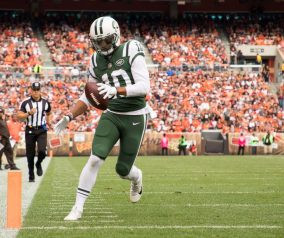 In a piece he wrote for the Players Tribune, Seattle Seahawks cornerback Richard Sherman discussed the five receivers he’s gone [...]

The Jets came away with another loss, this time to Russel Wilson and the Seattle Seahawks, 27-17, in a game [...] 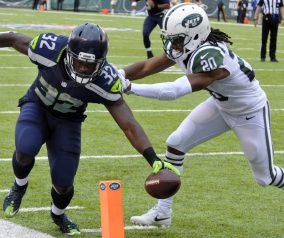