Rishard Matthews’ underwhelming season with the Jets came to an abrupt close when the team was forced to place the [...]

The Jets signed Rishard Matthews to a contract this week, so I wanted to take a look at some plays [...] 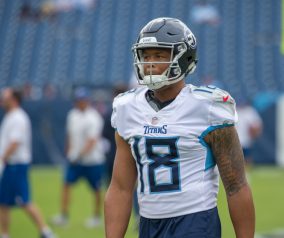 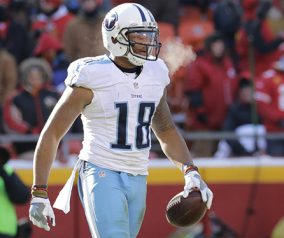 With several receivers dinged up, the Jets are hosting an interesting player today in former Tennessee Titans and Miami Dolphins [...]