By Glenn Naughton   This Sunday, the New York Jets will take on former Head Coach Rex Ryan and the

The Jets won another tough game this week, against the Dallas Cowboys, and stayed in the hunt for the playoffs.

The Jets won a game they were favored to win by a fair margin, and thrust themselves back into the 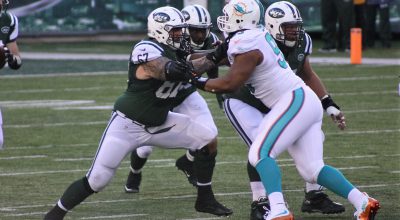 By Glenn Naughton   For the second time this season, New York Jets guard Brian Winters was asked to take 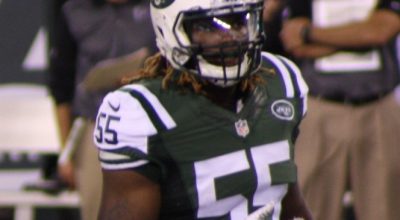 It wasn’t pretty, but the Jets survived a sloppy game to defeat the Jacksonville Jaguars 28-23, and improve their record