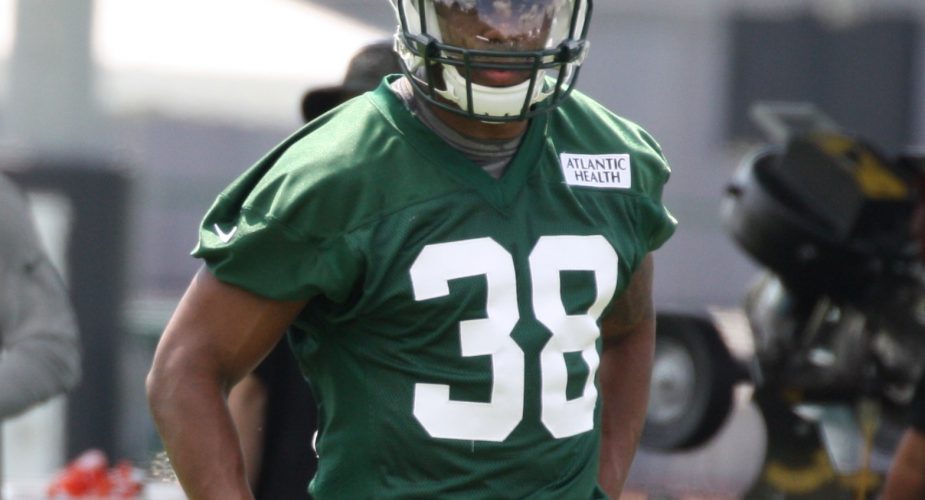 It was a painful game to watch but let’s take a look at some thoughts as the preseason closes.

– One bad flashback to 2015 with the punt return TD, but other than that the coverage units continue to look improved.

– With a horrid offensive performance Lachlan Edwards got quite a workout and was outstanding.  Fantastic upgrade over Ryan Quigley.

– Ended the pre-season on a high note, creating almost as many turnovers (five) as the offense scored (six).

– Deon Simon (NT) controlled the running game and showed excellent range laterally.  He and Steve McLendon look to be a nice replacement of Damon Harrison.

– Taiwan Jones (ILB) had a “Canton” game with at least 10 tackles, multiple TFL’s, creating an INT with a tip and grabbing an INT.  Did that save him a roster spot or was it too little too late?

– Juston Burris (CB) ended pre-season on a high note with an INT and better ball awareness when covering WR’s.  He’s going to get important reps in the regular season with the way he’s improved this summer.

– LVP of the game was Brandon Shell (OT).  Who had at least two whiffs that nearly got Bryce Petty killed and definitely got him injured.  He’s got a ton of technique work to do because he reaches and “ducks” his head when pass blocking.

– Speaking of Petty, with him getting hurt does that “help” us with roster management?  Will Maccagnan put him on IR to save us a roster spot?  Too bad he got hurt because he was on his way to a big game.

– Christian Hackenberg looked overwhelmed the longer he played which was disappointing.  But I didn’t go crazy last week when he had a TD drive so I’m not going crazy with last night’s dreck. He needs to be rebuilt and the organization appears dedicated to that process, so see you next
year Hackenberg.

– Was that Jace Amaro’s last appearance?  He had a couple of catches but something always seems “off” when he plays in a game.  To me his worst play was at the end of the first half when we were  trying to get into FG range.  He makes the catch and gets the necessary yardage for the FG but
fumbles the ball which allows time to run out before we can call a timeout.  Bad situational football.

– Khiry Robinson flashed a lot of ability behind a makeshift OLine.  He showed good hands in the passing game and ran with good power inside & outside.  With Robinson, Forte & Powell it appears we’ve upgraded our RB corps.

– Robby Anderson completed his fantastic summer with another long TD.  It’s amazing how far he’s come since camp opened in late July.  Early on he flashed with some catches in practice but Karl Dorrell (WR coach) was all over him about the depth of his routes & footwork.  But he took the
coaching and now he’s doing what we expected from Devin Smith.