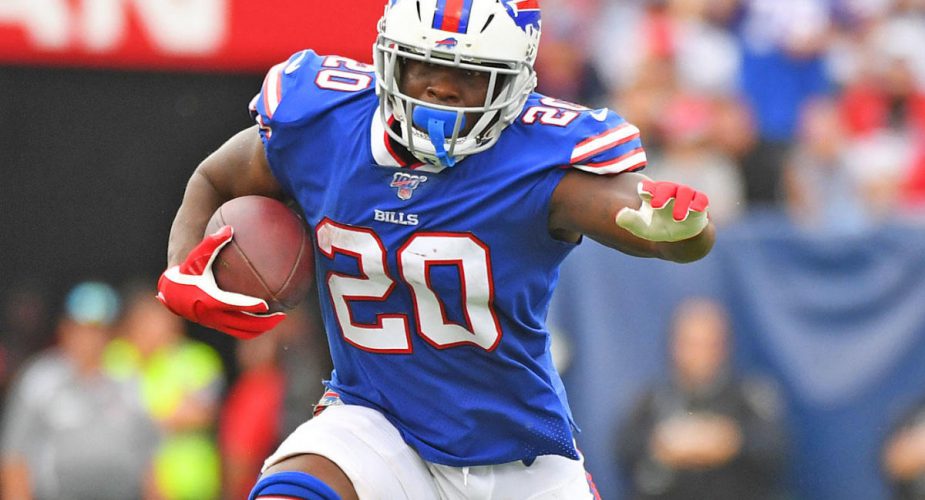 Looking to bolster their depth chart at running back, the Jets are reportedly signing veteran running back Frank Gore.

Standout veteran RB Frank Gore is signing a 1-year deal with the Jets, @RosenhausSports tells ESPN. Gore will be reunited with his former coach Adam Gase, with whom he spent the 2018 season.

NFL insider Adam Schefter is reporting that the 37-year-old Gore is set to sign a 1-year deal with Gang Green.

Gore played for Adam Gase back in 2018 with the Dolphins when he avaraged 4.6 yards per carry in what was his only pro season without a rushing touchdown.

The former Miami Hurricane is coming off of his worst season as a pro in which he averaged a career-low 3.6 yards per carry with the Buffalo Bills in 16 contests (8 starts).  Gore’s arrival will likey bring an end to any hopes some Jets fans may have had of a Bilal Powell return.