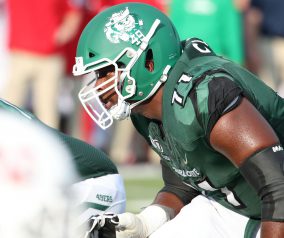 Slowly but surely the Jets are getting their rookie class under contract with offensive lineman Cameron Clark reportedly inking a [...] 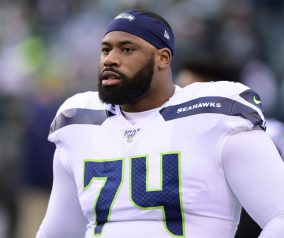 Right now if you’re a New York Jets fan, there’s plenty of reason to expect a better product as the [...]

The Jets finished up a very busy 4th round of the NFL draft by selecting Cameron Clark, an offensive tackle [...]