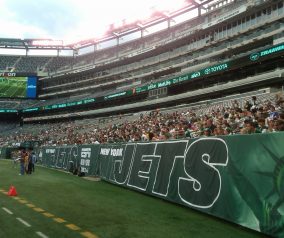 The NY Jets held their annual Green & White Scrimmage on Saturday night at Metlife Stadium. The turnout from the [...] 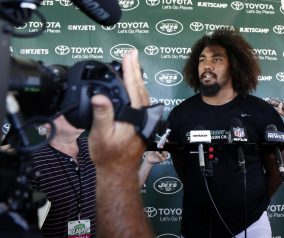 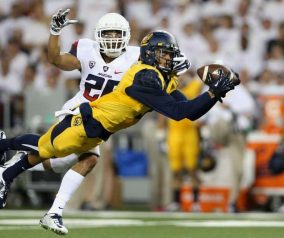 When the Jets kicked off training camp earlier this week in Florham Park, if you would have asked anyone about [...]