As expected, the Jets will be adding quarterback Davis Webb to their active roster with rookie signal caller Sam Darnold [...] 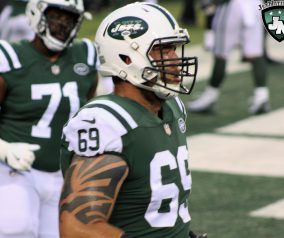