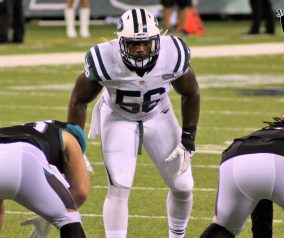 The Jets filled the roster spot vacated by released defensive lineman Claude Pelon by elevating linebacker Freddie Bishop from the [...] 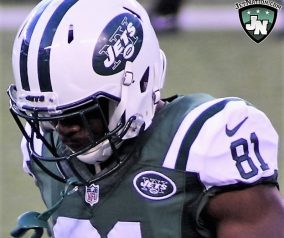 It’s official.  The New York Jets have announced that wide receiver Qunicy Enunwa will miss the entire 2017 season with [...] 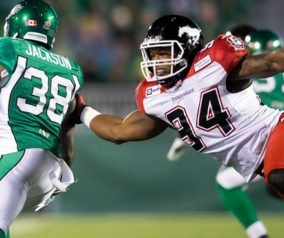 By Glenn Naughton   One year after adding CFL import Freddie Bishop to their linebacking corps, the Jets are looking [...]