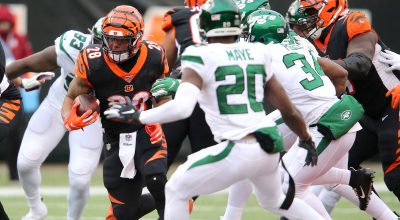 Stop me if you’ve heard this before, but Jets GM Joe Douglas has been asked about a starting safety who

By Glenn Naughton
11th, May 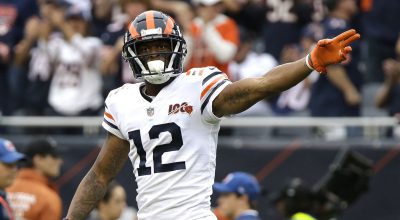 As we mentioned the other day, the Jets used the franchise tag on Marcus Maye. Here are the other franchise

With free agency fast approaching, the Jets have locked up safety Marcus Maye by hitting him with the franchise tag 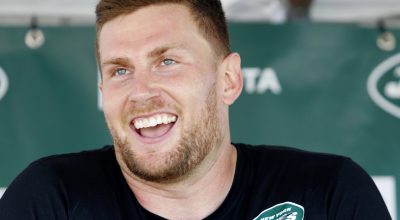 In a move that could be seen from a mile away, the New York Jets have announced via their official 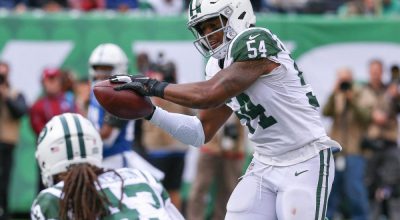 CJ Mosley opted out of the season and that was definitely a big hit.  But the performance of Gregg Williams 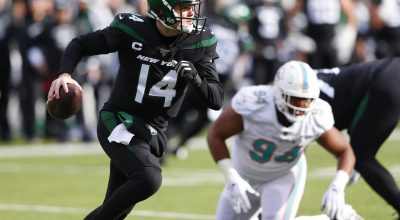 Buckle up, folks.  This is gonna’ be a long one.  But with training camp just around the corner, or so

In case you haven’t heard by now, Manish Mehta of the New York Daily News is reporting that Gang Green

By Glenn Naughton
4th, May 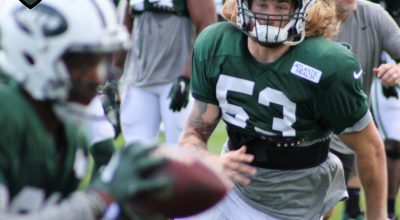 Because of some of the drafts turned in by John Idizk and Bill Parcells, the Jets 2017 class is far 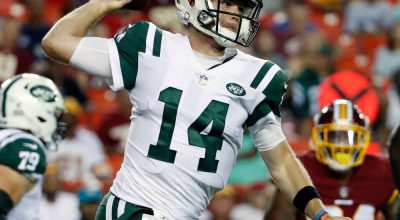 Having missed all of training camp up to this point, the Jets have activated safety Marcus Maye from the physically