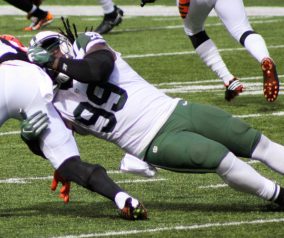 With Feb 20th just a few days away, the Jets have a pair of player with roster bonuses due to [...] 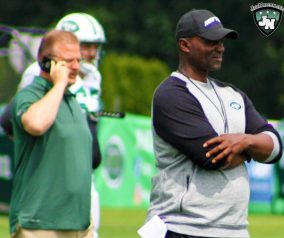 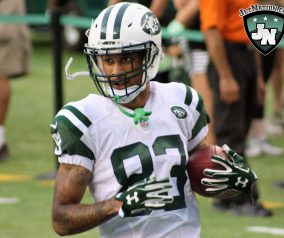 The New York Jets suffered a humiliating 23-0 loss at the hands of the Denver Broncos, a team that had [...]

The Jets enjoyed a big 34-21 win against the Buffalo Bills yesterday and the team’s top performers according to pro [...]