How to Improve Your Fantasy Football Prospects for Next Season

Fantasy football has become quite popular over the last decade, and as another NFL season draws closer, the multitudes who 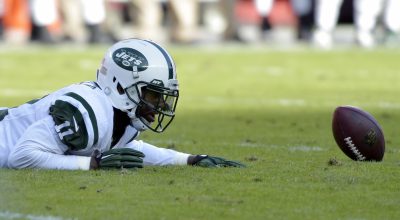 At this point in the season, the Jets biggest form of satisfaction will be playing the role of the spoiler. 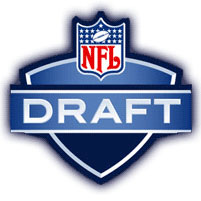 How A Strong Draft Can Turn A Team Around

Good NFL teams build through the draft; that is a phrase commonly heard at this time of year. However, it

By admin
9th, May

Every fall weekend, thousands of football players run onto the fields of college stadiums all across the country. With pride, 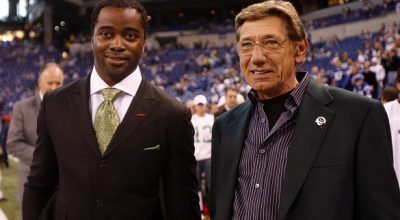 Narrowly missing the play-offs in 2011, the New York Jets are preparing to enter the 2012 season with renewed energy

JetNation Sits Down With Terrell Owens

According to Adam Schefter on Twitter, the New York Jets have signed RB Joe McKnight who was their 4th round

I have been working on an editorial that I was going to call, “When Is T-Day?”  T-Day is the day

The dates for the New York Jets mini camp have been released.  All practices will be held in Florham Park,