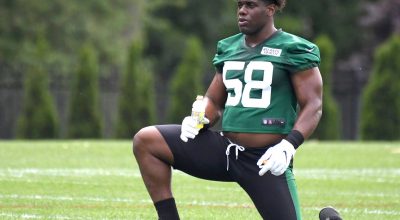 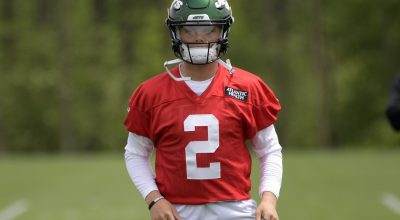 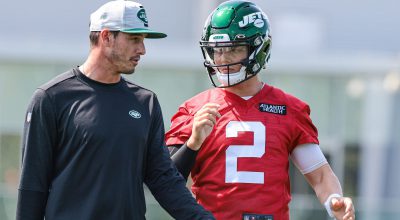 Good to be back, let’s get started with initial impressions.  We’ll see if these hold true with the two other

The New York Jets have announced the dates for the first training camp under new head coach Robert Saleh.  There

Cut Down Day is Saturday

On Thursday the Jets had their last practice of training camp. Now they start the process of finalizing the roster. 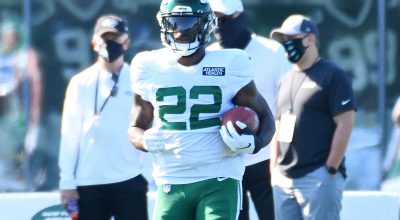 Adam Gase spoke to the media about the team scrimmage on Wednesday and gave these updates. A lot of good

Impressions of Camp via Media Reports

Due to Covid-19 and the new safety protocols, JetNation isn’t able to attend training camp in person this year. KRL 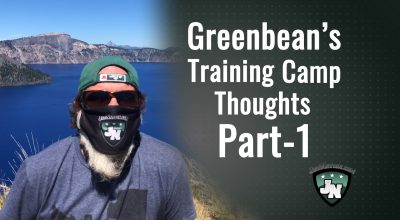 GreenBean is at Crater Lake National Park in Oregon and this week he is talking about training camp. In part

It seemed as though the season would never arrive, but after a long, complex summer of negotiations and protocols, football