Baked! Bowles has no Answer for Mayfield as Browns Embarrass Jets

They say that when most rookie quarterbacks step on the field for the first time, the speed of the game [...]

There are plenty of opinions floating around the internet from pundits, writers and bloggers in regards to who the best [...] 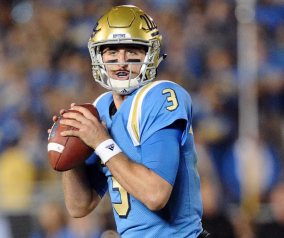 A lot has changed since our first mock draft before the NFL combine and the start of free agency.  So, [...]

With the NFL draft less than one month away, the internet is full of opinions from New York Jets fans [...] 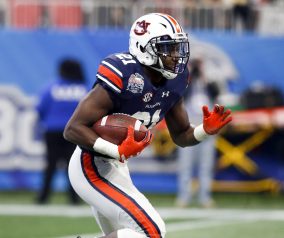 It’s going to be an eventful off-season for Mike Maccagnan and the New York Jets as they look at entering [...]