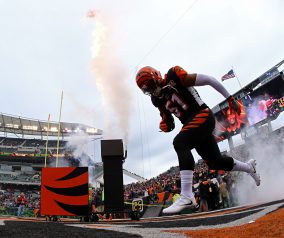 Addition of Minter Should Mean new Role for Darron Lee

Of all the free agent moves the Jets have made this off-season, the one that has easily gotten the least [...]