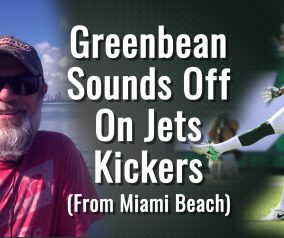 Sounding Off On the NY Jets Kicking Situation

GreenBean is in Miami and he has a short video on the Jets kicking situation. There are rumors about letting [...] 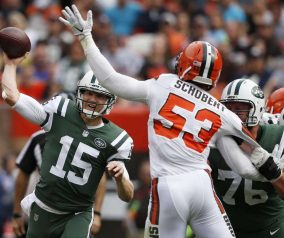 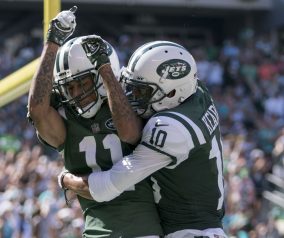 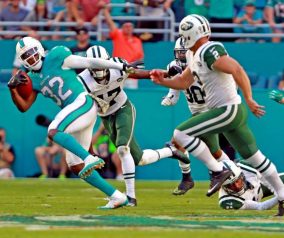 The Jets hard fought, two game winning streak came to a disappointing, frustrating end this Sunday in the form of [...] 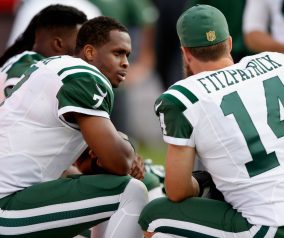 By Glenn Naughton   Wasting little time in getting their rookie class under contract, the Jets have come to terms [...]