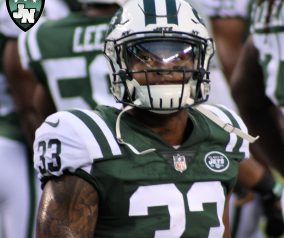 It’s not all that common that you hear an NFL player tell the rest of the league that he’ll be [...]

You know it was a good game when you’re trying to pick a few Jets to earn recognition for standing [...] 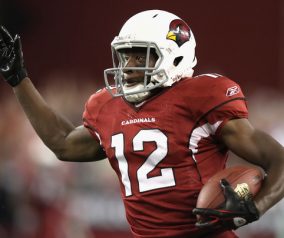 After adding wide receiver Terrelle Pryor, the Jets have inked another pass catcher via free agency in former Arizona Cardinals [...]