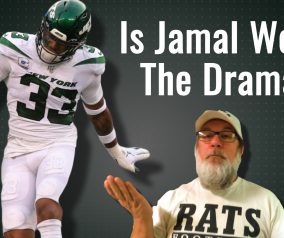 Jamal Adams; Trade Him or Keep Him?

Jamal Adams is a great player, the team is better off with him and GreenBean would like to see the [...] 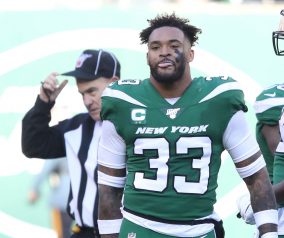 Whether in person or just online, it sounds as if the Jets will be down at least one player in [...] 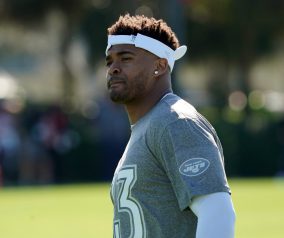 Greenbean is back on the road again, this week he is outside James Monroe’s home in Virginia. The topic of [...]

Since being chosen with the sixth overall pick out of LSU just three seasons ago, Jets safety Jamal Adams has [...]

Report: Jets Could Look to Deal Bell and Adams This Off Season

While the New York Jets are in need of several upgrades on offense (and a couple spots on defense), there’s [...]

Will We Ever See Adams Again In A Jet Uniform?

It seems like Jamal Adams high ankle injury is pretty serious and with only four games left he may not [...]