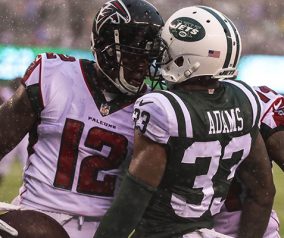 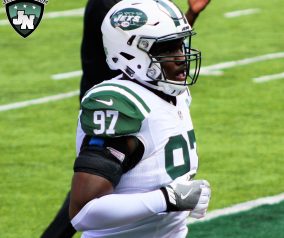 When Jets defensive lineman Lawrence Thomas lined up at fullback early in the teams match up with the Dolphins two [...]

One of the more surprising decisions made by Jets GM Mike Maccagnan at final cut downs was to waive defensive [...]