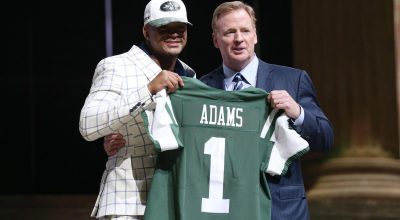 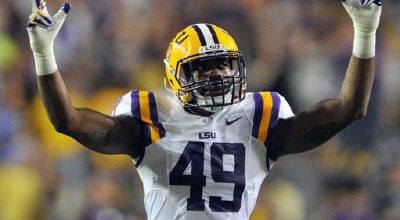 This is the time of year where there is absolutely no football, so why not start getting excited about some

This is the second part of a multi-part breakdown of each positional unit. Here, we are going to breakdown the 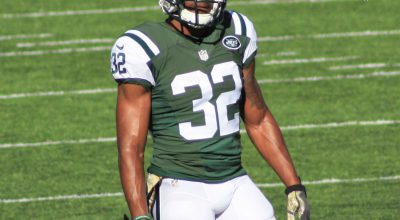 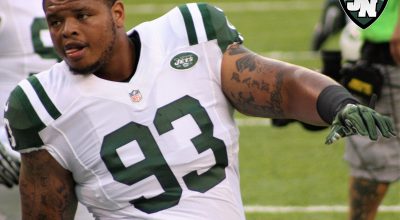 We’re still about 5 weeks away from training camp, but here’s my prediction for the 53-man roster come week 1! 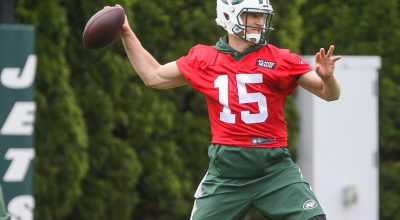 The quarterback competition is now in its second week at OTAs between Josh McCown, Christian Hackenberg, and Bryce Petty. All

By Robert Watson
31st, May 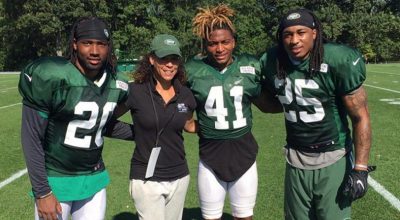 Jets Hire Collette Smith as Intern to work with DBs

There are several reports saying the Jets have signed Collette Smith as an intern to work with the defensive backs.

By Robert Watson
26th, May

The New York Jets began organized team activities this week, which included its fair share of interesting news. The Quarterback

By Robert Watson
26th, May