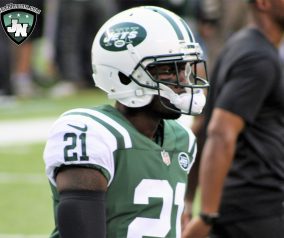 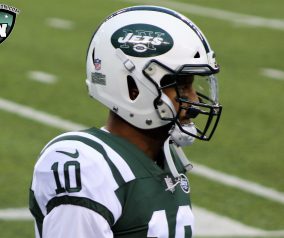 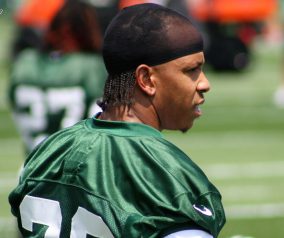 The Jets secondary will be without its top cornerback on Sunday as Trumaine Johnson has been ruled out by head [...]

While the Jets 1-2 start may not be exactly the team and their fans were hoping for, there have been  [...]