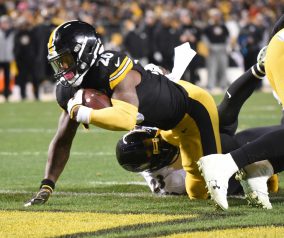 Le’Veon Bell to the NY Jets

After months of speculation free agency is here and the New York Jets made a big move by adding Le’Veon [...] 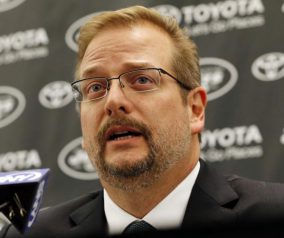 Never have the players weigh-ins at the combine in Indianapolis meant more to the Jets than they did today as [...] 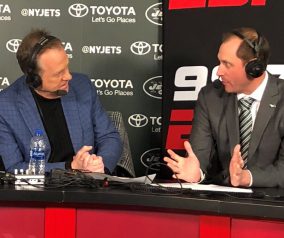 There has been much written about the initial press conference that the Jets held today for Adam Gase. It was [...] 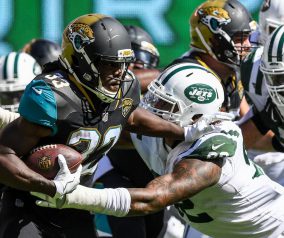 Here is a quick video about the New York Jets from the previous weeks, and what to expect for their [...] 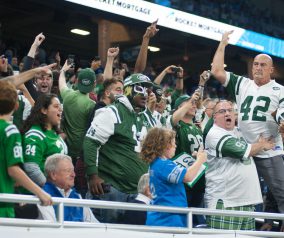 We caught up with Fireman Ed in Detroit before the Jets played the Lions on Monday night football. Ed also [...]

We’re excited about the 2018/19 Jets season. With the addition of a promising quarterback in Sam Darnold, our NY Jets [...] 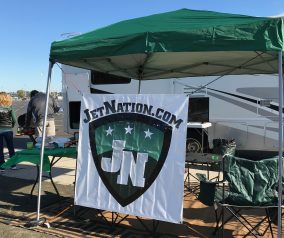 The Jaguars played the Jets during week 4. This was the Jets second home game. After keeping fans in suspense [...] 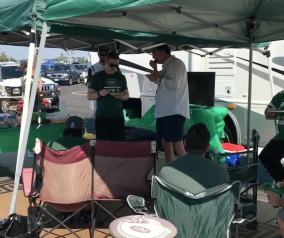 Week 3 represented the New York Jets first home game, and they won! Check out JetNation.com’s tailgate. We were glad [...] 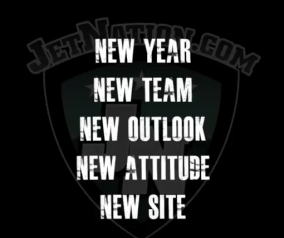 The New York Jets have done a total rebuild during the offseason, and so has JetNation.com. Check out our new [...] 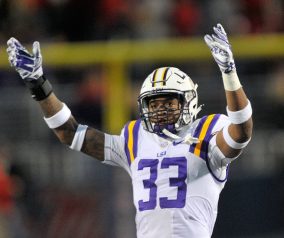 Glenn Naughton broke down the NY Jets draft. Be sure to check that link for a breakdown of every player [...]