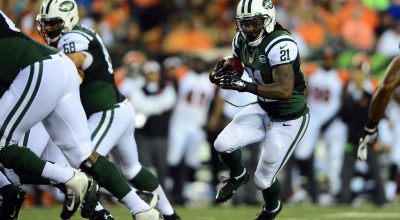 Glenn Naughton of JetNation.com attended a teleconference with Jets star running back Chris Johnson.  The following is a transcript of 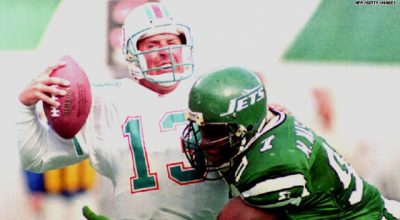 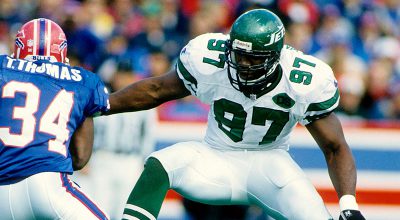 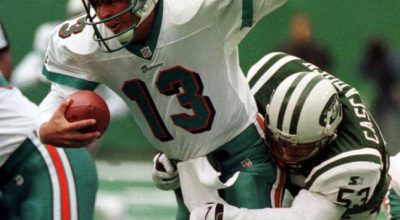 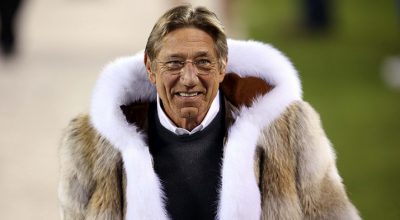 Joe Namath joined us on Jet Nation Radio this week, along with hosts Brandon Dowling, Angelo Berkowitz and Tom Shane. 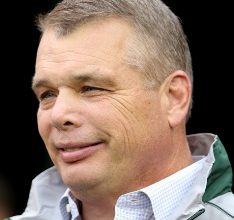 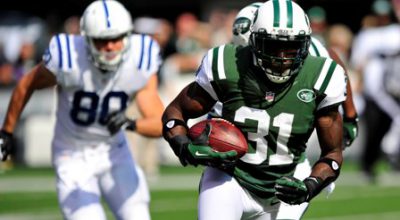 Antonio Cromartie was asked about Rex Ryan’s comments that the Jets were going to have a top-five defense this year. 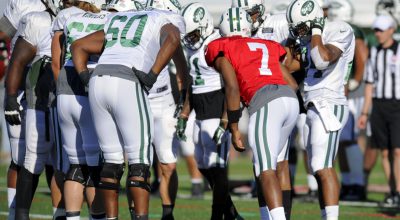 Geno Smith was on the practice field today during #JetsCamp.  He was asked if it was important to practice today 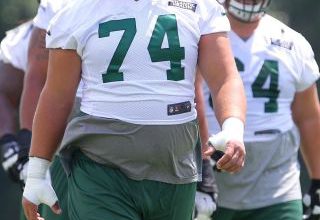 With so much being made about the QB battle between Mark Sanchez and Geno Smith, we thought it was a 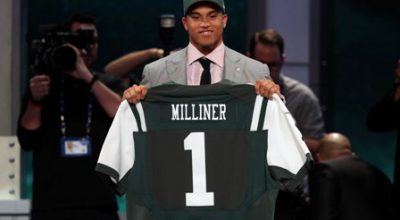 Dee Milliner was asked some questions after practice on Friday. On if Antonio Cromartie has been helpful… Oh yeah, very 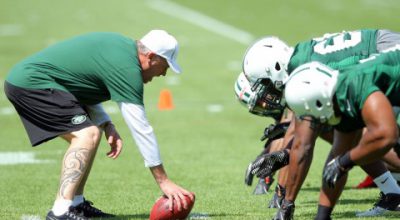 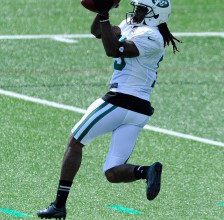 Clyde Gates started camp off by making the most of his early opportunities.  Rex Ryan said that Clyde Gates was