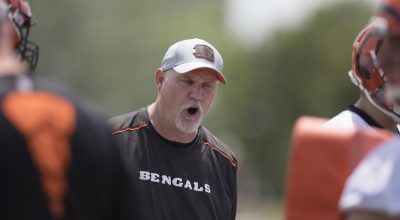 By Dylan Tereman   Adam Gase is still assembling his new staff to come to Florham Park, he’s hoping he 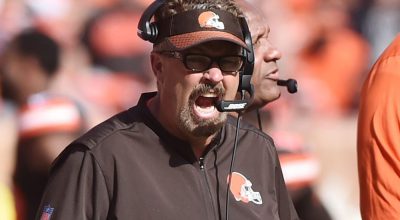 After much speculation regarding whether or not Adam Gase would be adding defensive coordinator Gregg Williams to his coaching staff, 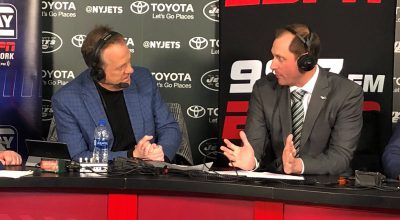 There has been much written about the initial press conference that the Jets held today for Adam Gase. It was 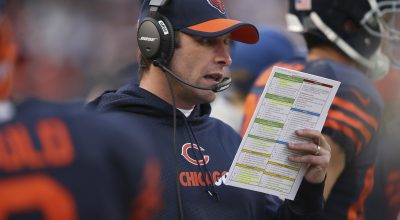 Perhaps it was because some members of the national media praised the move, perhaps it was the well publicized endorsement 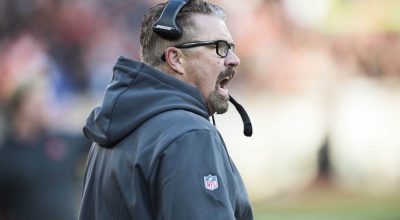 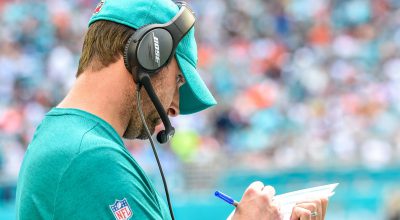 The New York Jets have a new head coach, former Miami Dolphins head coach Adam Gase will take over for 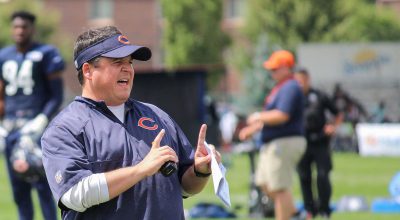 The New York Jets are  set to name Adam Gase as their new head coach, succeeding Todd Bowles who was 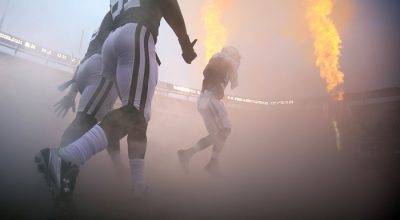