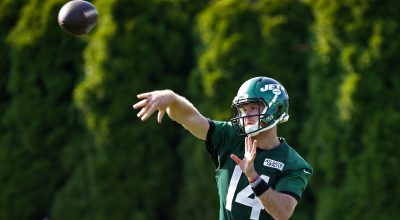 Now that Sam Darnold’s return to action is officially slated for this Sunday versus the Dallas Cowboys, it’s time to 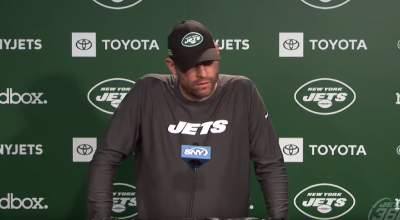 Gase Calls out Players for not Knowing Assignments 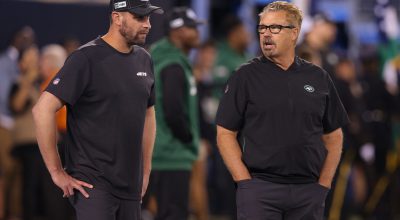 Thank goodness for defense and special teams.  If not for those two units, the Jets would have been shut out

Week 2 Report Card is an Ugly one

It may not have felt like it at the time, but believe it or not, there were some positives to 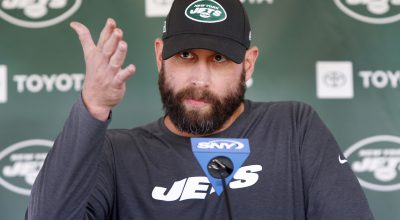 In one of the more embarrassing displays of football you’ll ever see, the Jets dropped a 23-3 decision to the 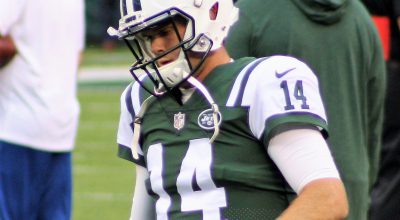 In a development that’s likely to make Jets fans sick, head coach Adam Gase addressed the media and announced that 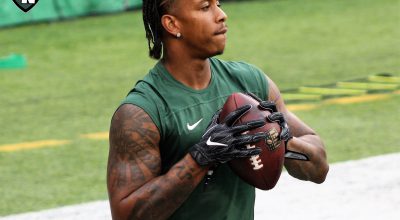 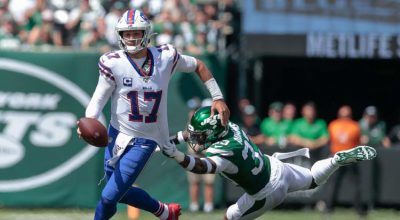 As if an opening day loss to the Buffalo Bills wouldn’t have been bad enough on its own, the New 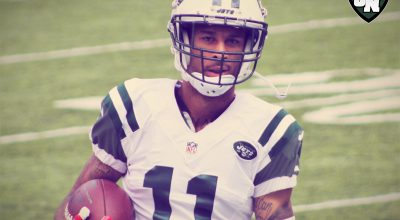 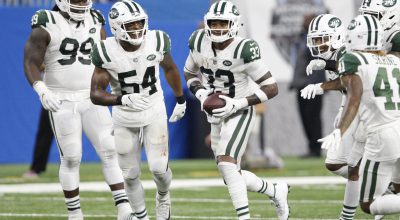 Avery Williamson was injured last night during the Jets win over the Falcons. The update today was bad, according to

Douglas Hire has Different Feel Than Predecessors, and it Should