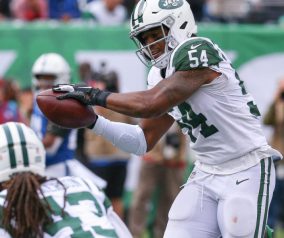 CJ Mosley opted out of the season and that was definitely a big hit.  But the performance of Gregg Williams [...]

In case you haven’t heard by now, Manish Mehta of the New York Daily News is reporting that Gang Green [...] 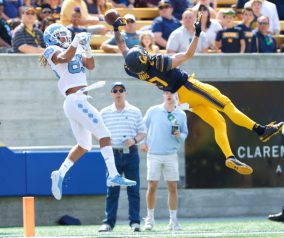 After landing a couple of offensive starters in Mekhi Becton and Denzel Mims with his first two picks, Jets GM [...]