A pair of rookies had their seasons ended prematurely when the Jets placed offensive lineman Chuma Edoga and wide receiver [...] 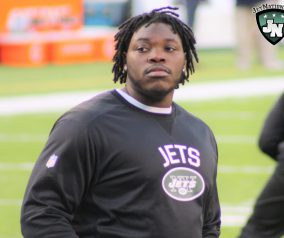 With his team hoping to win their third consecutive contest, head coach Adam Gase has a decision to make at [...]

When the NFL season kicked off, nobody expected the Jets and Dolphins to be doing battle for supremacy in the [...] 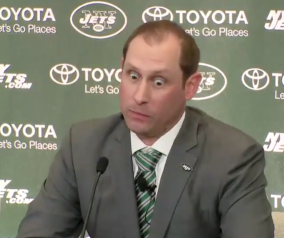 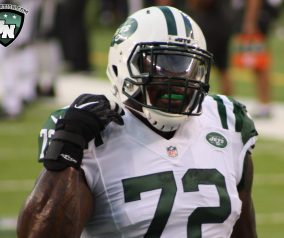 However the New York Jets 2019 season transpires, much of the credit or blame will likely go to former Jets [...]