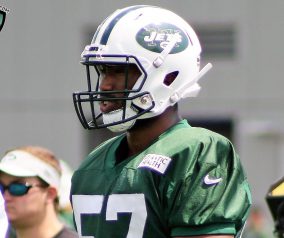 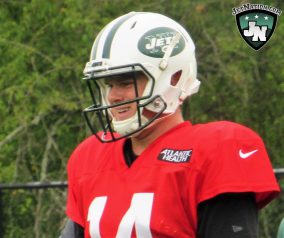 With rookie training camp under way, the Jets have inked not only their third of three sixth round draft picks [...] 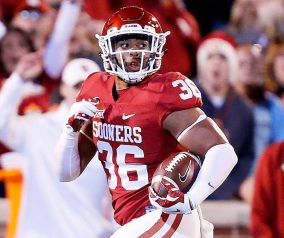 Once the NFL draft came to a conclusion, names of those undrafted free agents signing with their respective teams came [...] 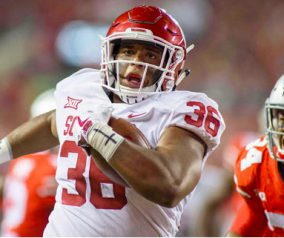