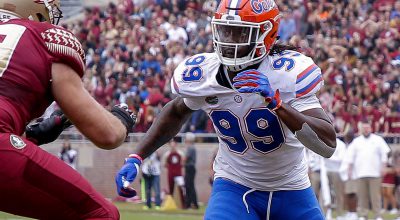 Today is roster cut down day in the NFL, the full list must be submitted to the NFL by 4pm. 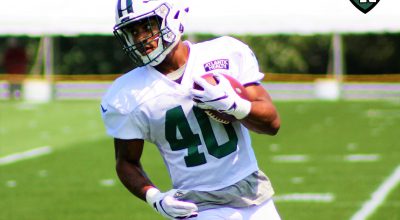 Having watched the Jets mostly lackluster performance against the New York Giants from Thursday night using NFL.com’s replay feature, a 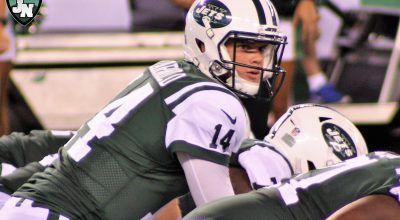 Outside of Ownership, Plenty of Incentives to Lure new GM to Jets

By Glenn Naughton
19th, May 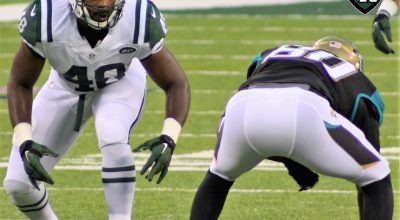 Jenkins Stands to Reap Rewards of Upgrades on Defense

By Glenn Naughton
13th, May 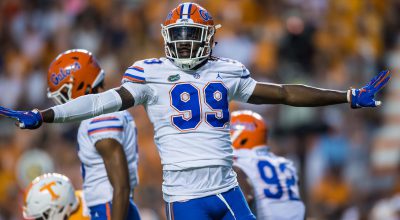 Draft grades are a funny thing, aren’t they?  An exercise in reviewing a team’s approach to some of their biggest

In the end, Jets Couldn’t Turn Down Talented Polite

A few weeks ago, we asked the question; “Can the Jets Afford to Pass on big Potential due to Bigger

Jets get an Edge, Draft Jachai Polite with 68th pick

In dire need of a presence off the edge, the New York Jets chose Florida edge rusher Jachai Polite in 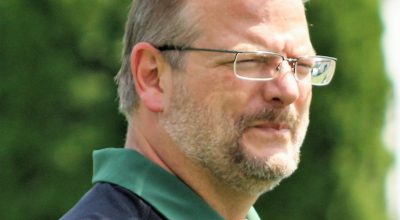 The NFL draft is just a week away and that means it’s time for JetNation.com’s mock draft 2.0.  Jets GM 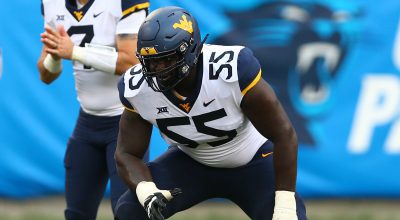 Can Jets Afford to Pass big Potential due to bigger Question Marks on Draft Day?

With the NFL draft now less than a month away, the Jets are undoubtedly going over their big board with