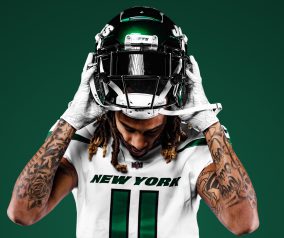 Jeremy Fowler of ESPN is reporting that the Jets are still set on making every effort to retain wide receiver [...] 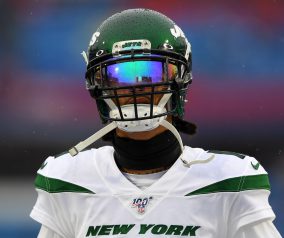 An interesting nugget out of Indy this week comes from Tony Pauline of Pro Football Network that while they’re aware [...]

Sam Darnold and a good number of Jets fans were probably happy to hear wide receiver Robby Anderson open up [...]

Having all the speed in the world doesn’t always translate to success in the NFL (see Stephen Hill) but Joe [...] 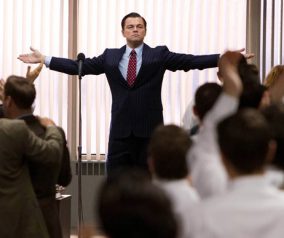 Looking to add draft picks for an offseason that will require a massive influx of talent, the Jets are reportedly [...]