Now that we have discussed the most important position and looked at who will be the NY Jets quarterback, let’s

In this hypothetical sequence of articles, we will be exploring several options that the New York Jets can pursue while 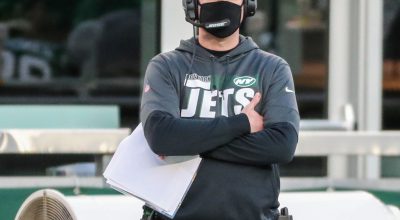 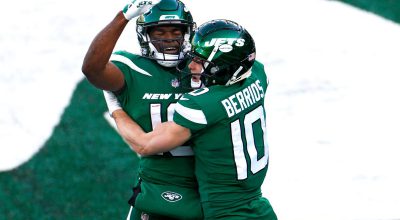 Game Recap After the surprising win over the Los Angeles Rams last Sunday, the New York Jets kept the momentum 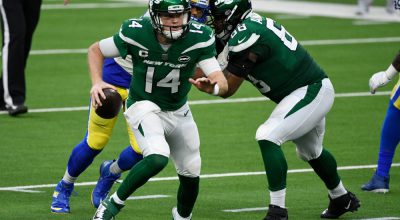 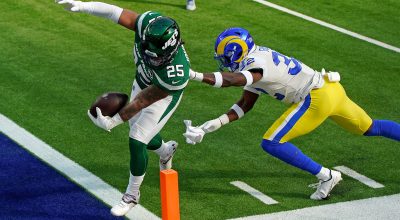 Game Recap New York did the exact opposite that everyone thought they would do today. The offense came out hot, 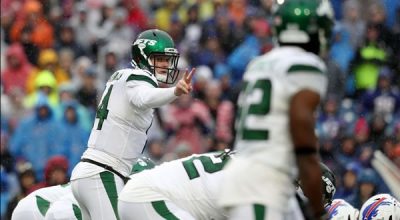 This week, the New York Jets travel west again for their matchup, this time against the 9-4 Los Angeles Rams. 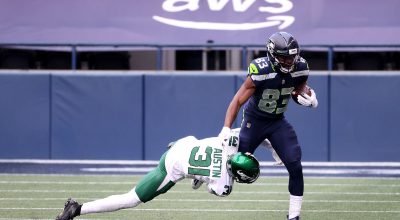 Game Recap One week after firing defensive coordinator Gregg Williams, the New York Jets come out and allow Seattle to 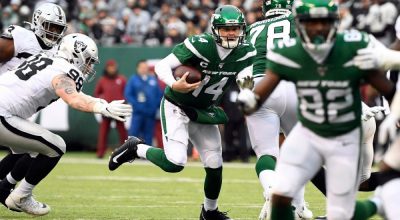 Another Sunday, another uphill battle for the winless New York Jets. This week, the team travels west to Seattle to 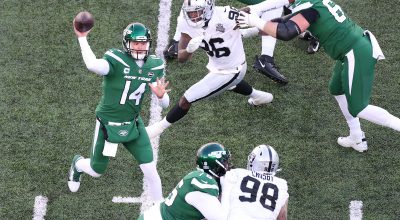 Game Recap For one reason or another, whether a supporter of the “tank” or not, Jets fans were on the 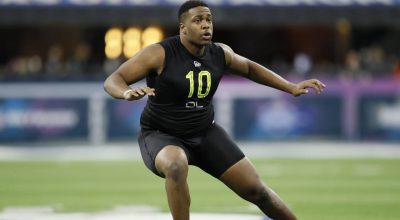 For the first time during the 2020 season, the 0-11 New York Jets had a shorter injury report than their