Jets Begin Cutting Down to 53, Eli McGuire is First to go

In what figures to be a very long and busy couple of days as the Jets trim their roster from [...] 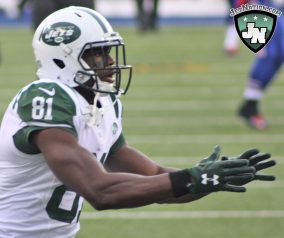 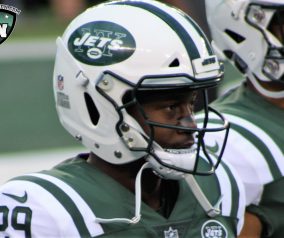 Plenty of buzz should be humming around the running back group this training camp in Florham Park.  This is possibly [...] 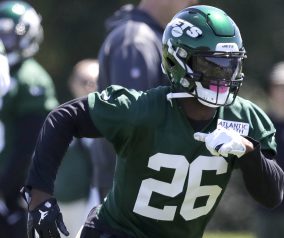 Entering training camp, the New York Jets look to have a loaded group at running back.  There are currently seven [...] 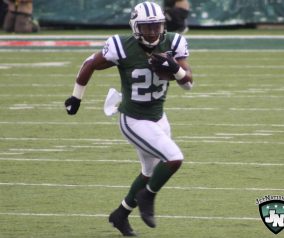 Perhaps looking to add some more competition in the team’s backfield, the Jets are working out a familiar face in [...]

As is customary at the NFL combine, head coaches and general managers from around the league met with reporters in [...]