Week 7 saw many unusual events, including the injury to MVP Patrick Mahomes, a costly fumble on the 1-yard line, 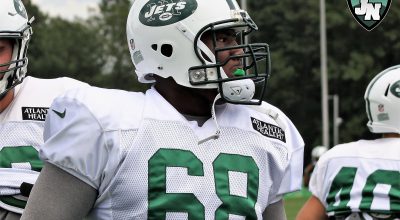 After an impressive win against the Dallas Cowboys in Week 6, the New York Jets look to keep things rolling

Here are our fantasy rankings for the week. Be sure to check out our JetNation league on FanDuel. We will

The four teams on a bye for Week 6 are the Bills, Colts, Raiders and Bears. All rankings are projected 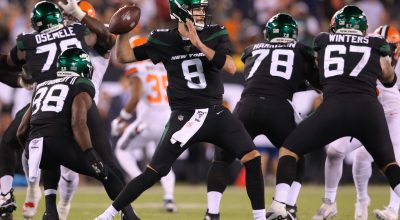 For the third straight game, quarterback Sam Darnold will be out due to illness. Coach Gase was anticipating him being

Entering Week 5, there has already been 40 different starting quarterbacks.  The first London game will also be played this

Through one quarter of the season, everything is exactly how we expect it. Nine teams have changed their quarterback due

Week 4 is the first week of the season that has teams on a bye, so make sure you are

Week 3 saw breakout performances from many young players, including Daniel Jones and Kyle Allen. If you have a murky 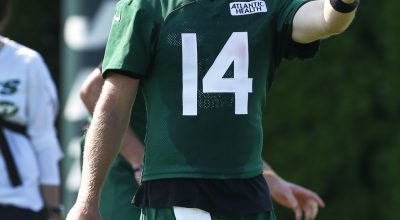 Through two weeks, the Jets have seen three different starting quarterbacks, and scored only 11 total offensive points. With Luke