Thanks largely in part to poor coaching on the part of Todd Bowles and company, the Jets dropped a 29-22 [...]

Jets head coach Todd Bowles said in a conference call with reporters yesterday that there would be no changes to [...]

The Jets didn’t have a whole lot go right for them on offense in their embarrassing 13-6 loss to the [...]

Looking to get their roster in order before Sunday’s meeting with the Miami Dolphins, the Jets have made a pair [...]

It is no secret that the New York Jets have been dealing with a plethora of injuries on offense this [...] 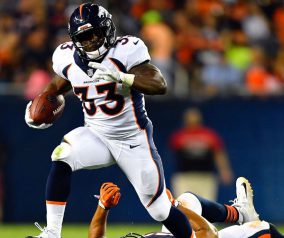 Around this time last week, we wondered aloud if the Jets would be looking to add wide receiver Deontay Burnett [...] 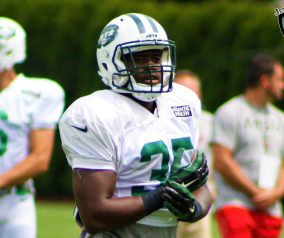 After missing the season’s first six games, running back Elijah McGuire is set to come back within the next few [...]