Jets training camp is right around the corner as the much-anticipated 2019 season gets under way at 1 Jets Drive [...]

The NY Jets continue to fill out their roster and the team announced two more moves today. The Jets will [...]

When the Jets were forced to place tight end Eric Tomlinson on injured reserve with just a few days remaining [...] 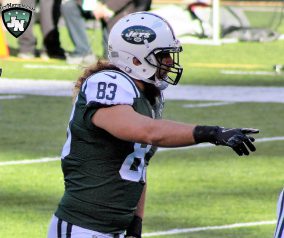 The Jets announced that they have placed tight end Eric Tomlinson on IR and signed Clive Walford. Rich Cimini is [...] 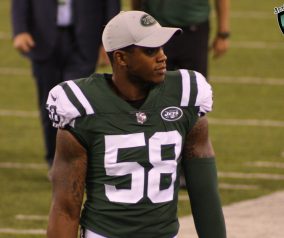