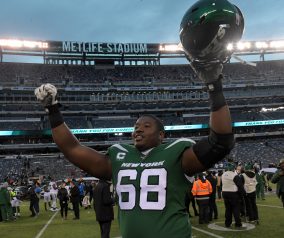 With all of the talk surrounding Jets wide receiver Robby Anderson and whether or not the Jets should be working [...] 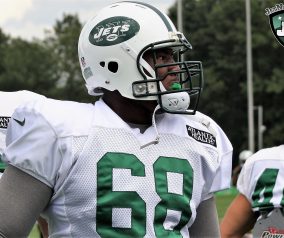 To anyone who pays close enough attention to the New York Jets, it was clear from the day he signed [...]